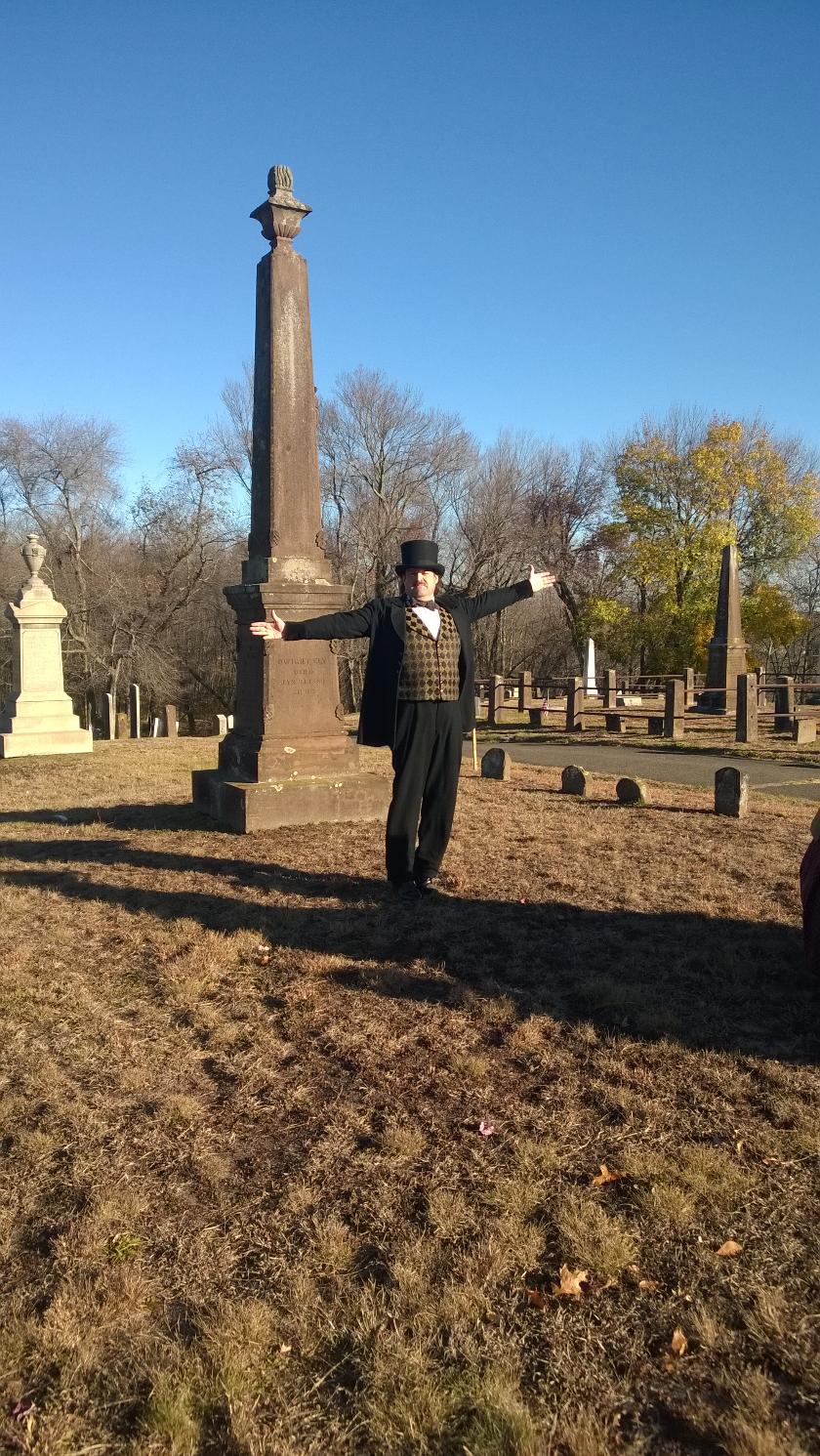 Richard Franklin Donohue is a singer, private music instructor, and  historian. As a Tenor soloist, he specializes in Middle English Carols, Bach arias and German Lieder.    He is a member of the New England Chamber Choir, the Saint Peter Church Choir in Higganum, Connecticut,  and performs solo work throughout the area.   He has been teaching Piano, Voice, and Music Theory since 1992.

Richard is the Town Historian of his hometown of Cromwell, Connecticut.   His original research has formed the basis of museum exhibits, travelling lectures, and living history programs on topics ranging from 18th century Privateers to  the Women's suffrage movement.  As President and Program Director of the Cromwell Historical Society for nearly fifteen years and a teacher in both public and private schools for twenty-five, he strives to enhance his town’s interest and participation in local and national history.  He is the author of "Rosetown Review," a monthly history article published in the Cromwell Life newspaper. As a historical lecturer, he has presented programs throughout the state of Connecticut. 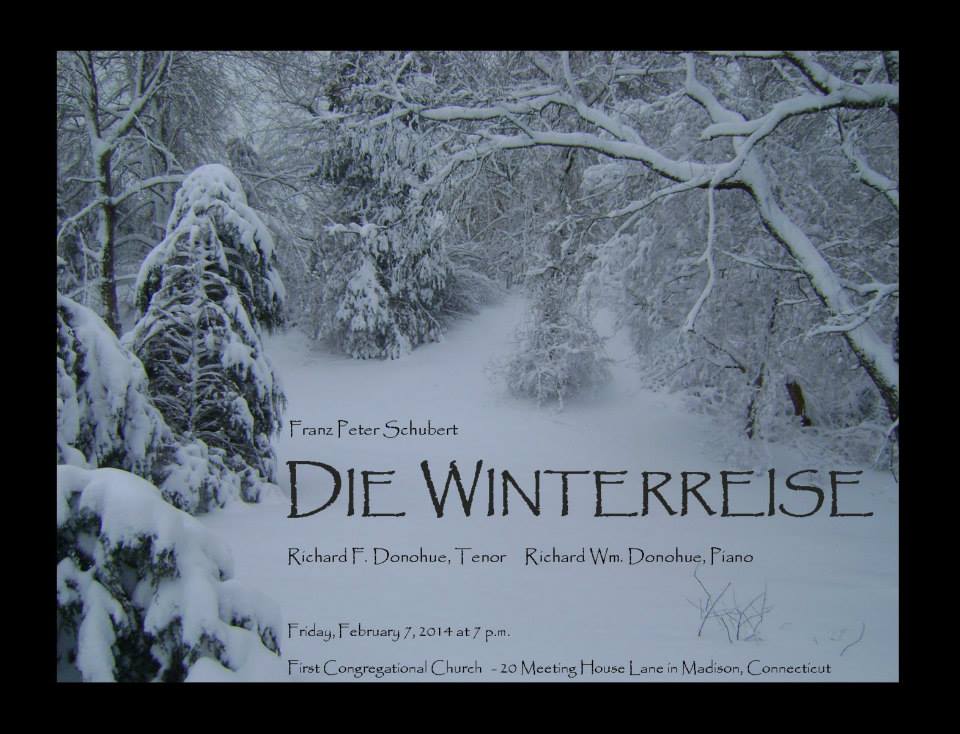